“No co-starring” between popular actor Toyama Eiji and actress Ohzono Hitomi is an open secret in the industry. The couple used to date but they broke up after an event. Since then, they have never co-star in the same work. However, this will be the first time in 25 years that the duo will co-star in a large-scale drama as lead roles. Moreover, the other actors who are also participating in the drama also mentioned “no co-starring” among each other. Will the two be able to work in harmony after many years of resentment? Will the drama be able to complete successfully? 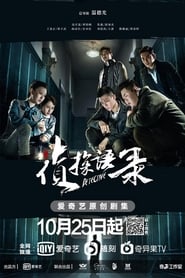 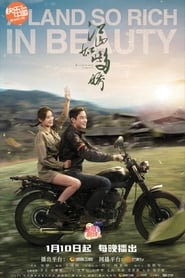 Love Alice or Not